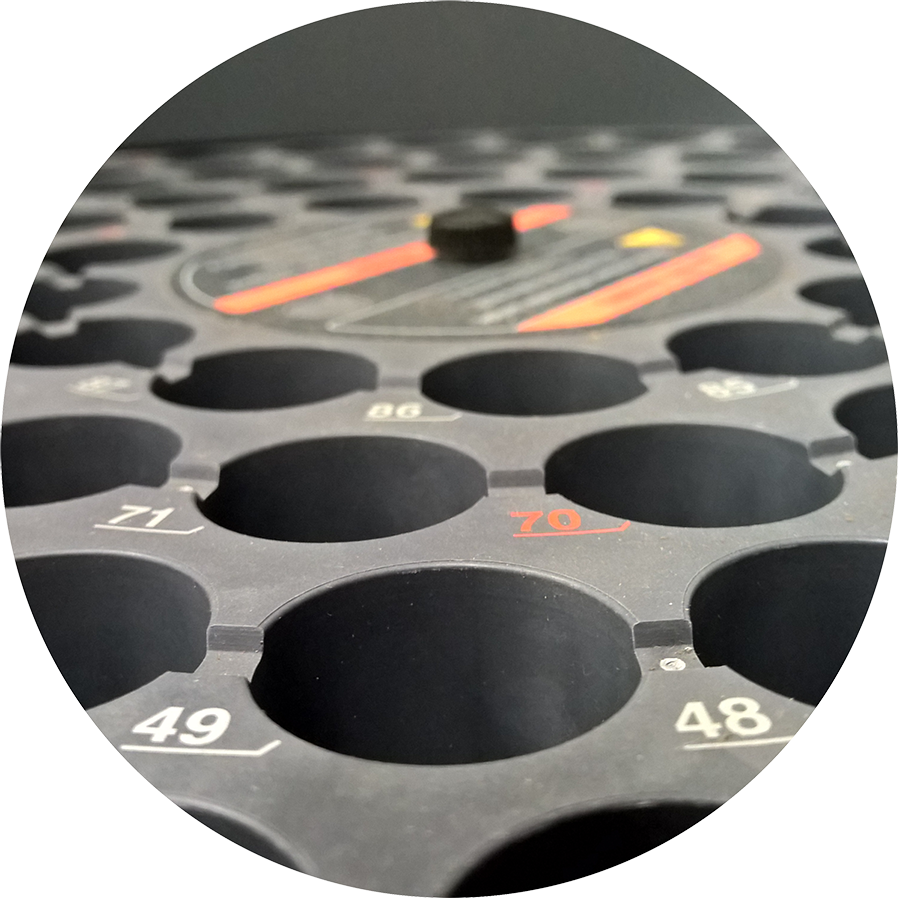 LC-MS/MS – Liquid chromatography mass spectrometry. What is it and why is it important?

LC-MS/MS from Kinomica combines the mass analysis of triple quadrupole mass spectrometry with the separating power of liquid chromatography.

To begin its journey your sample is injected into the LC system and is transported under high pressure in a mobile phase (often an organic solvent mixture) through a column packed with a stationary phase. The sample interacts with the stationary phase as it passes by which helps to disrupt the movement of individual components of the sample and creates less complex fractions. C18 is a popular stationary phase that interacts well with non-polar compounds and is often used in the separation of peptides. After the LC has done its job, the fractions continue their journey to the mass spectrometer!

Mass spectrometry quite simply has the ability to identify molecules and atoms based on their mass (m) and charge (z), giving a ratio (m/z). As the sample fractions leave the LC at a given retention time, they are ionised and drawn through the mass spectrometer under a high vacuum, where they are assessed for their m/z ratio, often in a quadrupole. After filtering out unwanted m/z ratios, selected ions or precursors can then be fragmented in a collision cell with an inert gas such as nitrogen. Following this, a second more detailed m/z analysis of the fragmented daughter ions takes place in a mass analyser such as an Orbitrap, using a series of electrodes to analyse and detect the particles and help reveal the structure of the parent Ions.

LC-MS/MS has excellent power to resolve components from complex mixtures using LC, with a huge range of stationary and mobile phase chemistries available for the separation you need to achieve. This is then followed by the high sensitivity, accuracy and selectivity of ms/ms analysis. Sensitivity can reach into the fmol/Amol range for the detection of peptides, with low ppm mass accuracy typically achieved using Orbitrap mass analysis.

So why is this important to you?

Kinomica uses LC-MS/MS to perform the separation of complex peptide mixtures for the identification of proteins and phosphoproteins, followed by proprietary bioinformatics to elucidate valuable cell signalling information. Kinomica offers this expertise and knowledge to provide you with insights that can aid drug discovery and an understanding of the mechanisms and pathways that contribute to disease. 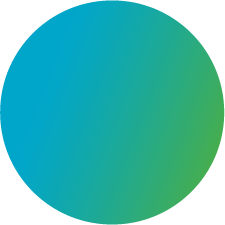