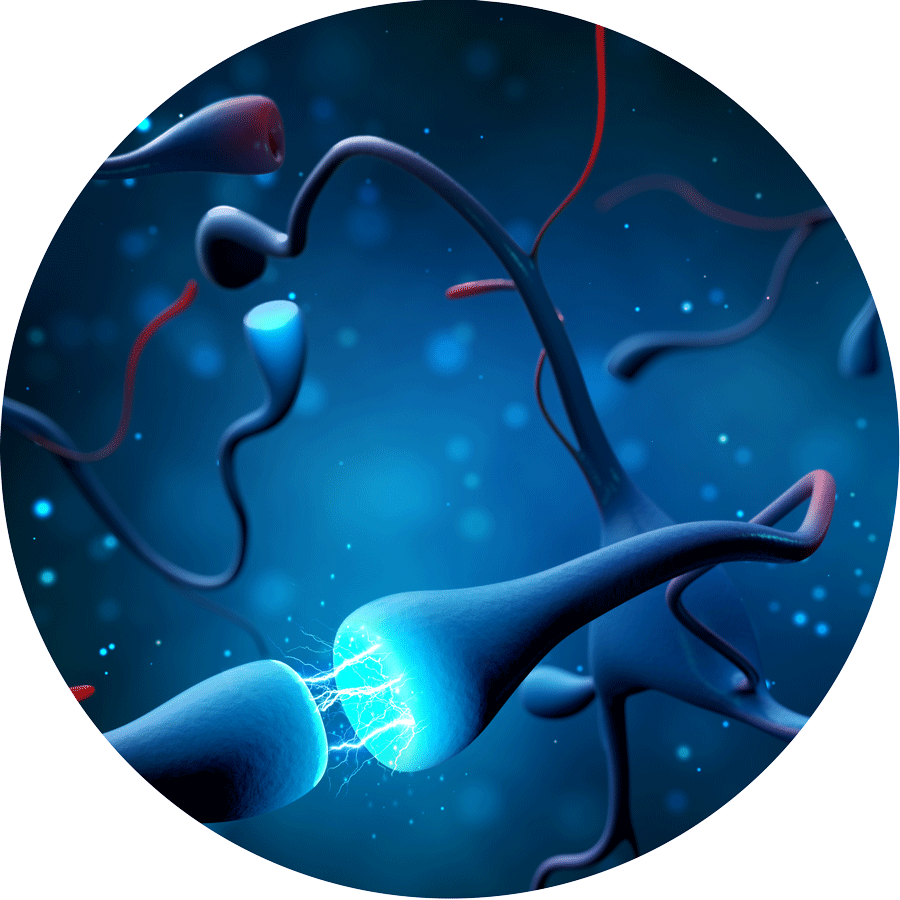 Cell signalling is a fundamental communication process that occurs in all cell types and enables a response to environmental changes. For example, if a cell’s DNA becomes damaged, then its DNA repair cell signalling pathway will be triggered. There is a complex network of different signalling pathways that are responsible for controlling different cellular responses, which are all tightly regulated. Signalling can be classified into different subtypes, these include autocrine, paracrine, endocrine or juxtracrine. Autocrine signalling is when a cell secretes a chemical signal or hormone that binds to a receptor on that same cell to induce a response. Whereas when a cell secretes a signal to act on a nearby cell, this is referred to as paracrine signalling, and when this signal is a hormone that is able to travel long distances to reach its target, this is endocrine signalling. Juxtracrine signalling requires close cell to cell contact in order to induce a response.

In all cases, the cell signal must be transferred either between cells or within a cell, and this takes place via a signal transduction cascade. Initially, a chemical or hormone signal is secreted, which act as ligands that are able to bind to their complementary receptors located either on the cell surface or within the cell. Ligand binding induces a conformational change which in turn triggers further downstream signalling. The signal transduction cascade involves multiple proteins and protein kinases to transfer the signal through the cytosol to the nucleus, where gene expression can be altered to produce a specific cellular response. This transfer of information frequently occurs via protein kinase signalling. Protein kinases are a group of enzymes that function by adding phosphate groups to a target molecule; these could be other proteins, enzymes or lipids involved in signalling. This phosphorylation will result in a change of activity and can either activate or suppress the target.

One example of a signal transduction cascade would be receptor tyrosine kinase which is located on the surface of cells. Extracellular ligand binding causes dimerisation and phosphorylation between receptors leading to their activation. Once these receptors are activated, they are then able to phosphorylate and activate other signalling molecules such as SRC and phospholipase C, which in turn are able to activate other signalling molecules, and this cascade continues to induce a range of different cellular responses. Responses to cell signalling include proliferation, survival, apoptosis, metabolic changes and many more. It is therefore important to study as when this process goes wrong, cells lose their ability to respond, and the consequences can be severe.